This acclaimed documentary examines the artistic and political aims of the Staatliches Bauhaus, arguably the single most influential modernist art school of the 20th century.

Kerstin Stutterheim and Niels Bolbrinker’s film traces the evolution of the Bauhaus school from its inception after the First World War to its dissolution and the emigration of some of its most significant Masters, teachers and students.

Through interviews with former Bauhaus students and archival footage, the film provides a unique insight into the essence of the Bauhaus principles, the conflicts that led to the relocation of the Bauhaus from Weimar to Dessau, the dissolution of the school during the Nazi era, the construction of Tel Aviv’s White City, and the origin of the "Bauhaus" myth in the United States.

This screening is presented in collaboration with S1 Artspace as part of their current exhibition, Construction House: Radical Materials.

The film will be followed by a Q&A with Kerstin Stutterheim, hosted by Mark Rawlinson.

Kerstin Stutterheim is Professor of Media and Cultural Studies at Bournemouth University’s Media Department. She is an author, filmmaker, and a member of the German Film Academy. Stutterheim was formerly Professor of Dramaturgy and Aesthetics of Audio-Visual Media at the Film University Babelsberg Konrad Wolf, Germany, where she was founding director of the Institute of Art Research 2008-2011.

Mark Rawlinson is an academic, writer and curator based in Nottingham. His more recent curatorial project is Homage to the Bauhaus: The Jack Kirkland Collection, an exhibition which explores the international influence of the Bauhaus across the 20th century.

NB: This film has not been given an official age rating/certificate by the BBFC. However thanks to an agreement with Sheffield City Council we are able to screen the film with an 18 certificate. Therefore please note that no one under the age of 18 can attend this screening - however the age rating provided is not necessarily representative of the content or themes found within the film. 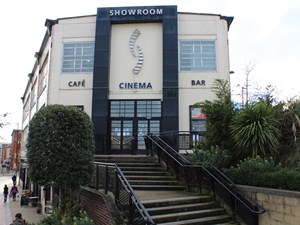 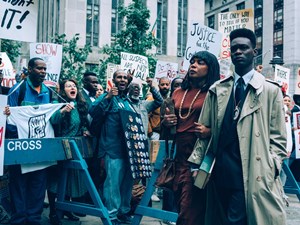 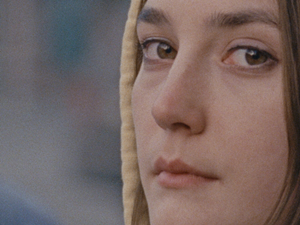