BFI NETWORK and Film Hub North have launched an exciting new film fund for artists, writers, directors and producers based in the North with a creative track record

One to One Surgeries

If you’re interested in finding out more about the new fund or have a short film or feature film you’d like to discuss or just want to find out more about what the BFI NETWORK does, then there’s an opportunity for you to book a free 30-minute 1-2-1 surgery with Alice Ramsey from the BFI NETWORK.

Alice is particularly keen to hear from underrepresented voices working in the creative industries who are interested in film. You don’t need to have any prior film experience to book a surgery. 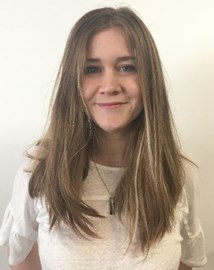 The only requirements you need to be eligible are:

● Based in the North of England

● A creative track record. This could be student work, or something created at a grassroots/non-professional level, and it may be in film, television, theatre or another artform

Book your surgery with Alice

If you need to cancel your surgery for whatever reason, please contact the BFI Network

The booking system works on a first-come first-served basis but don’t worry if you’re unable to book yourself on to a surgery this time around, Alice will be holding monthly surgeries at the Showroom on the third Tuesday of the month, the same day as Showroom Shorts.

There will be other opportunities across your region to book a surgery, including HOME at Manchester and Tyneside Cinema in Newcastle with Jess Loveland, the other Northern BFI NETWORK Talent Executive. For more information, go to the BFI NETWORK website where you can sign-up to the newsletter. 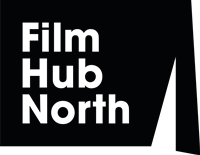 Find out how you can help us >