Off the Shelf Festival of Words in collaboration with Showroom Cinema

From the award-winning author of Half of a Yellow Sun, a powerful new novel Americanah - her first in seven years: a story of love and race centred around a young man and woman from Nigeria who face difficult choices and challenges in the countries they come to call home.

As teenagers in Lagos Ifemelu and Obinze fall in love. Their Nigeria is under military dictatorship, and people are fleeing the country if they can. Ifemelu—beautiful, self-assured—departs for America to study. She suffers defeats and triumphs, finds and loses relationships and friendships, all the while feeling the weight of something she never thought of back home: race. Obinze—the quiet, son of a professor—had hoped to join her, but post-9/11 America will not let him in, and he plunges into a dangerous, undocumented life in London.

Thirteen years later, Obinze is a wealthy man in a newly democratic Nigeria, while Ifemelu has achieved success as a writer of an eye-opening blog about race in America. But when Ifemelu returns to Nigeria, and she and Obinze reignite their shared passion—for their homeland and for each other—they will face the toughest decisions of their lives.

This is an unmissable opportunity to hear one of the world’s finest writers on a rare visit to the UK from Nigeria.

Chimamanda Ngozi Adichie was born in Nigeria in 1977. Her first novel Purple Hibiscus was published in 2003 and was longlisted for the Booker Prize. Her second novel Half of a Yellow Sun won the 2007 Orange Prize for Fiction. Her short story collection, The Thing Around Your Neck, was published to critical acclaim in 2009. Her work has been selected by the ‘Commonwealth Broadcasting Association’ and the ‘BBC Short Story Awards’, has appeared in various literary publications, including Zoetrope and The Iowa Review. She won a MacArthur ‘genius’ grant in 2009, and in 2010 appeared on the New Yorker’s list of the best 20 writers under 40.

what the press are saying

‘Here is a new writer endowed with the gift of ancient storytellers.’
Chinua Achebe

'Heartbreaking, funny, exquisitely written and, without doubt, a literary masterpiece and a classic.'
Daily Mail

'Stunning. It has a ramshackle freedom and exuberant ambition.'
Observer

'I look with awe and envy at this young woman from Africa who is recording the history of her country. She is fortunate – and we, her readers, are even luckier.'
Edmund White

'Vividly written, thrumming with life…a remarkable novel. In its compassionate intelligence as in its capacity for intimate portraiture, this novel is a worthy successor to such twentieth-century classics as Chinua Achebe's Things Fall Apart and V.S. Naipaul's A Bend in the River.'
Joyce Carol Oates

'Rarely have I felt so there, in the middle of all that suffering. I wasted the last fifty pages, reading them far too greedily and fast, because I couldn't bear to let go…It is a magnificent second novel – and can't fail to find the readership it deserves and demands.'
Margaret Forster 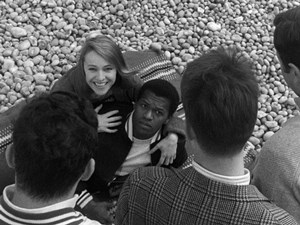 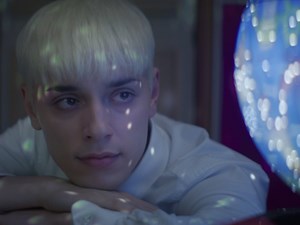 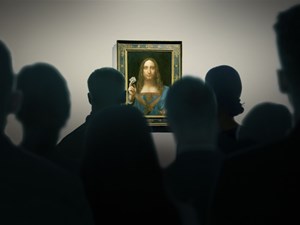 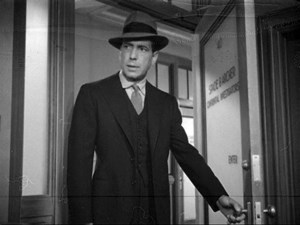