It’s when the bulk of the year’s biggest and most highly anticipated films get released, with all of them vying for glory at the season’s prestigious awards ceremonies.

At the Showroom Cinema our programme is jam packed with films tipped for success over the next few months, but at the top of the list after this weekend, and opening this Friday on our biggest screen, is Sam Mendes’ acclaimed WWI drama 1917, which took home both Best Drama and Best Director at this year’s Golden Globes.

The Globes, which took place on Sunday, kicked off this year’s awards season in earnest. Always glitzy and star studded, the Globes are a crucial warm up for the Oscars, with success there acting as a bellwether for picking up prizes at the latter.

All of the acting awards at last year’s Globes were mirrored at the Oscars, and last year’s Best Drama winner Green Book went on to take home the Best Picture prize.

That all bodes very well for Mendes’ gripping and audacious war film.

1917 is based on a war story that Mendes’ grandfather told him. It follows two young British soldiers, Schofield and Blake, who are given a seemingly impossible, and almost certainly suicidal, mission.

They must cross enemy territory and deliver a message that will stop a deadly attack on hundreds of soldiers – Blake’s own brother among them.

Having directed the last two Bond films - Skyfall and Spectre - Mendes is a man that knows how to create a nail-biting action scene.

What’s different here though is that the entire film takes place in one seemingly unbroken shot.

Spectacularly photographed by the celebrated cinematographer Roger Deakins, the camera darts and weaves around the action, following the men in apparent real time across no man’s land and through the apocalyptic horror of trenches and bombed out villages.

It’s an ambitious and innovative filming style that will leave you breathless and utterly immersed in the action. 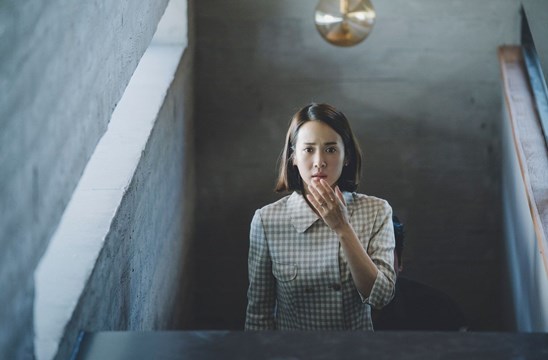 Another notable success from this year’s Golden Globes was Bong Joon Ho’s Parasite, which picked up Best Foreign Language Film.

It’s a jaw-dropping, rip-roaring, pitch-black modern fairy-tale in which a family of grifters infiltrate the lives of a much wealthier family.