This December sees Showroom Cinema partner with Queer East Film Festival for a programme of three remarkable films. Queer East is an LGBTQ+ film festival that showcases rarely seen queer cinema from East and Southeast Asia. Seeking to amplify the voices of Asian communities in the UK, the festival explores the forces that have shaped the current queer landscape in Asia, and aims to encourage more inclusive narratives. The second edition of Queer East took place in London from 15-26 September before touring cinemas across the UK.

We open our programme with a 35mm 20th anniversary screening of Hush!, a landmark film in the history of Japanese LGBTQ+ cinema. Directed by Ryusuke Hashiguchi, a director acclaimed for projects which highlight LGBTQ+ issues. Hush! screened in the 2001 Cannes Film Festival’s Director’s Fortnight official selection and won Hashiguchi the Best Director award at that year’s Yokohama Film Festival. Now, twenty years after its release, this ground-breaking work can be appreciated for its discussion of same-sex families and parenthood. We will be welcoming Dr Mark Pendleton from the University of Sheffield to introduce this screening.

Hush! is followed by Dear Tenant, a heartfelt portrayal of unconditional love that explores whether, following the legalisation of same-sex marriage in 2019, Taiwanese society is ready to accept families who dare to break with conventional forms. This box office hit won three Golden Horse awards at the Taipei Film Festival, including actor Tzu-Yi Mo, who gives a stunning lead performance. A moving depiction of unconditional love, Dear Tenant is a powerful, thought-provoking piece of cinema, and we’re excited to include a recorded introduction with director Yu-Chieh Cheng with our screening.

Closing our Queer East programme is Moonlit Winter, which tenderly follows teenager Saebom, who finds a secret love letter addressed to her mother, Yunhee. Sensing an opportunity to learn more about her mother’s past, Saebom takes Yunhee on a journey to locate the sender of the letter. A heartfelt tale about a woman revisiting a past relationship, the film won several prizes, including Best Director and Best Screenplay at the Blue Dragon Awards and the Korean Association of Film Critics Awards. This screening will be accompanied by a recorded introduction by Dr Jinhee Choi from King’s College, London.

Showroom Cinema is delighted to partner with Queer East Film Festival to bring these wonderful films to Sheffield on Friday 3, Tuesday 7 and Wednesday 8 December. You can book your tickets by following this link.

This article first featured in the Sheffield Telegraph on Thursday 25 November 2021. 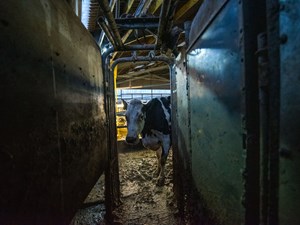 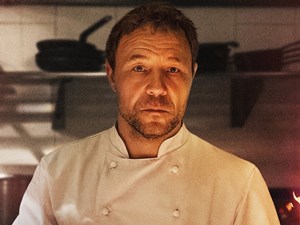 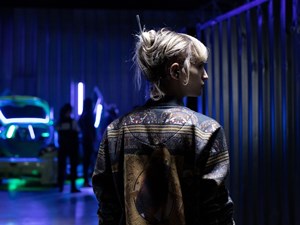