Witness my escape from the daily life, a busy life. Traffic, chaos, commuters. Follow me on a journey through the streets of Austria where the city with all it's daily situations becomes my Playground.

A Kayakers Solo Adventure In India

During the longest government shutdown in American history, we assembled a team from Mexico and a team from the USA to establish a highline across the border between us

A small stretch of tarmac changes the destiny of a remote Scottish village. The old Postman’s Path remains though, and with it, a powerful connection to the past.

Way Of The Wildcard

LIMITLESS chronicles the story of Jezza Williams, from life as a rogue adventurer to a life-changing accident that left him a tetraplegic; and most importantly, how he tackled it head-on.

Unsupported ocean row from NYC to Salcombe, raising money for Brain Tumor Charity which claimed the life of one of the teams fathers.

One Breath Around The World

Mesmerizing images of parts of the planet unseen by most of its human inhabitants.

Overgrown, farmed, pushed out, sold off and only half there, Beau sets off with shovel in hand, dressed like a 50's train driver, to retrace an old trainline. 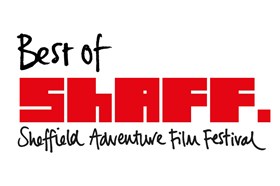 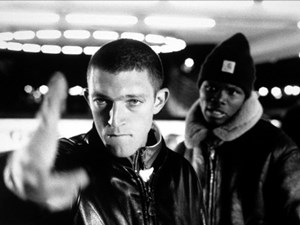 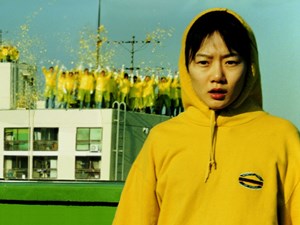