Last week, audiences across the UK finally got to experience the impeccably besuited palindromic time-bending spectacle that is Christopher Nolan’s Tenet. As the first big budget blockbuster to be released since cinemas across the country shuttered their doors, the film has been positioned as the movie to save cinema. The one to get audiences flocking back for that much missed big screen experience. Understandably, Tenet has taken up a lot of oxygen. But whilst I’m as excited as the next person to get back into the cinema to experience Nolan’s latest mind-melting masterpiece, there’s so much more to look forward to in the coming months.

First up, and scheduled for release this week, is the brilliant and timely Les Misérables. The film takes place in the aftermath of France’s 2018 World Cup victory, in the Parisian suburb where Victor Hugo wrote the novel the film borrows its title from. Inspired by a real-life instance of police brutality that director Ladj Ly personally witnessed, the film explores the broiling tensions between the neighbourhood’s thuggish police officers and the community they’ve been charged with protecting.

Another film that pulses with dynamic, youthful energy, that I’m incredibly excited about bringing to audiences in Sheffield, is Rocks. Uniquely crafted by a majority female creative team in collaboration with mostly first-time actors, Rocks was written by Theresa Ikoko and Claire Wilson, and directed by Sarah Gavron. An unmissable British indie in the social-realist vein (with more than an echo of Céline Sciamma’s Girlhood) the film focuses on a talented and ambitious young British-Nigerian girl, her mischievous brother, and her tight knit group of friends from a school in East London. Brilliantly cast and bursting with life, Rocks deserves to be a huge hit when it’s released on 18th of September.

Finally, alongside the news that Steve McQueen’s racial justice drama Mangrove will be opening this year’s London Film Festival, the festival announced last week that Ammonite, Francis Lee’s much anticipated follow up to 2017’s God’s Own Country, will be closing the fest this year and is one to watch out for when its released early next year .

Set on the Dorset coast in the 1840s, Ammonite centres on a passionate and all-consuming love affair between acclaimed, self-taught palaeontologist Mary Anning, played by Kate Winslet, and a rich tourist, played by Saorise Ronan. Look out for more exciting LFF news when they announce the rest of the programme next week!

This article first featured in the Sheffield Telegraph on 3 September 2020. 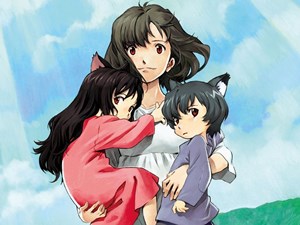 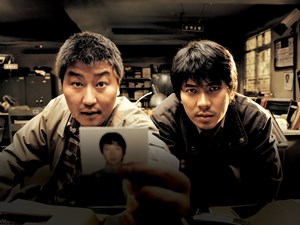