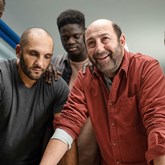 Opening at Showroom Cinema on Friday 1st July is The Big Hit; a French comedy-drama based on actual events where disillusioned, divorced, and out-of-work actor Étienne (Kad Merad) accepts an art rehabilitation role. Joe Willis, of Tyke Films, breaks down some of the more confusing job titles you might see in a film's end credits, and offers advice on how you can kickstart your journey to working as one of them yourself. Throughout July, Showroom Cinema is running a series called Filmosophy for Families, where popular family films will be used to explore some of life’s biggest questions. 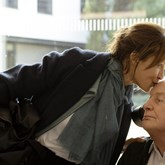 Opening at Showroom Cinema on Friday 17 June, Everything Went Fine is a film that touches on the heavy subject of euthanasia with a light-hearted and at times respectfully comedic approach. 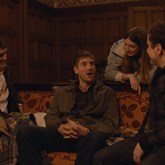 Opening at Showroom Cinema on Friday 10 June, All My Friends Hate Me is a deliberately dark comedy about social paranoia, that uses humour to address issues of mental health. Joe Willis talks us through some of the best songs for the summer taken from film soundtracks.

Opening at Showroom Cinema on Friday 3 June, Pickpocket is a BFI re-release of the 1959 French film from director Robert Bresson. 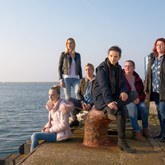 Between Two Worlds: investigating class and the morals of telling the stories of others

Opening at Showroom Cinema on Friday 27 May, Between Two Worlds is a gripping film that investigates the issue of rising precarity for working women during the economic crisis in France. 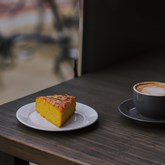 A Cake, a Coffee and a Film: What people love about Early Doors at the Showroom

Blog writer Josh Shepherd recently took the time to visit one of Showroom Cinema’s longest-running and most popular features: Early Doors. He chatted to regulars about what it is they like about the programme, and what made them start coming. 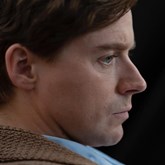 Screening at Showroom Cinema from Friday is Benediction, which premiered at the 2021 Toronto International Film Festival. The second film in director Terence Davies’ career, it tells the story of war poet Siegfried Sassoon.