Did you know the Showroom is housed in a former car Showroom?

Our beloved building has enjoyed a varied and exciting past. Just take a look at our timeline ...

1970s: The building is closed as a garage 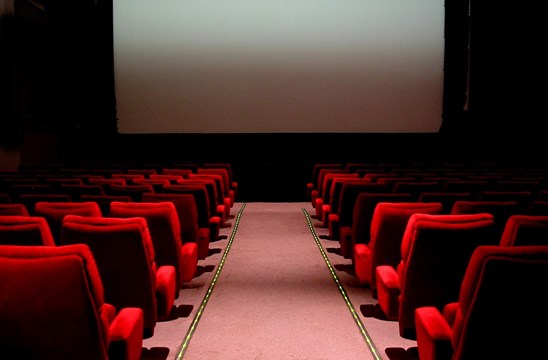 2004: The Children’s Media Conference is born from Showcomotion, focusing on the future of children’s media and bringing together hundreds of international delegates

2005: The Constant Gardener becomes the Showroom’s longest run film, showing from October 2005 to May 2006

2011: The King’s Speech – the highest grossing film at the Showroom’s box office to this date, with nearly 14,000 attendees 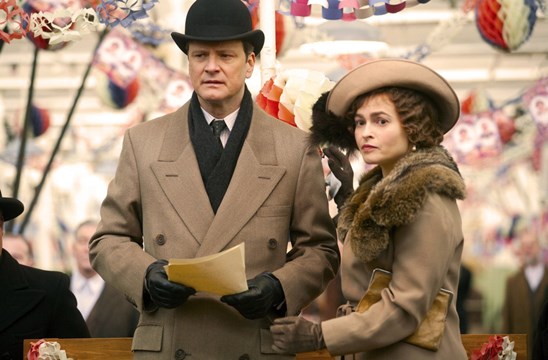 2012: Becomes one of the British Film Institute’s Youth Film Academies.

2014: Recognised as the cultural leader for the region with the award to form Film Hub North, part of the BFI’s Film Audience Network

Doc/Fest recognised by Academy Awards as an Oscar-qualifying festival; around 3500 delegates attend. Becomes third largest documentary festival in the world

2015: Named one of the 12 Coolest Cinemas in the country by Culture Trip 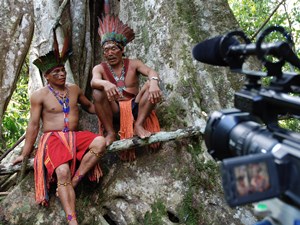