This week we have just one film recommendation for you - but it’s a truly epic one. It’s also one that’s absolutely guaranteed to set you off on further journeys of discovery as you seek out some of the incredible movies it introduces you to.

Women Make Film: A New Road Movie Through Cinema is Mark Cousins’ much anticipated follow up to his equally epic and monumental The Story of Film: An Odyssey. It’s a 14-hour documentary that tells the story of the history of cinema - using hundreds of clips from films directed by women.

The documentary features female filmmakers you’ll know, as well as plenty you will almost certainly never have heard of. But Cousins’ film never makes you feel bad for not knowing, instead it invites you on an extraordinary journey of discovery, as each of the film’s seven female narrators (from well-known figures like Tilda Swinton and Jane Fonda, to others who were new to us, like the Indian actress Sharmila Tagore) introduce you to unjustly forgotten women from every period in film history, and from five continents.

Originally titled Eye-Opener, the film does exactly that. It’s like the most exciting film school ever, and a powerful critique of traditional film history, and the lazy assumption that there just aren’t that many great female filmmakers out there.

Although it’s got an undeniably hefty run time, the film is broken up into 40 different chapters, each tackling a different theme or subject (from great opening shots to explorations of comedy, melodrama, and sci-fi) so if you don’t quite fancy tackling it all in one go, it’s easy to dip in and out.

The first three parts are available to stream on BFI Player now, and they will be releasing the remaining sections over the coming weeks. Even more excitingly though, the BFI will also be making available a selection of the remarkable films featured in the documentary through their Women Make Film companion collection, curated by Cousins himself.

Already up is The Watermelon Woman, a landmark work of queer cinema which Cousins describes as a “wry, playful mock-doc about an African American actor who was marginalised in early cinema – or was she?”.

Part 1, Part 2 and Part 3 of  Women Make Film: A New Road Movie Through Cinema are available to stream through BFI Player now, which is free to view for six weeks for all Showroom Members. Find out more here.

This article first featured in the Sheffield Telegraph on 28 May 2020. 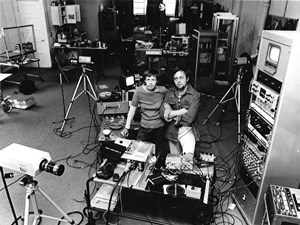 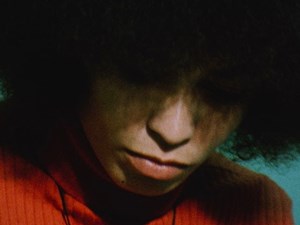