10 Things We Love About Q&As 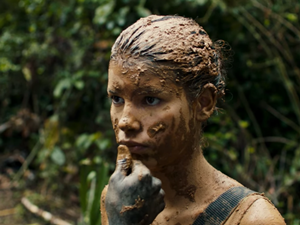