This event last happened on 8 January 2015

There was a time when the Chinese arts of Tai Chi (Taijiquan) and Kung Fu were very rare, but today, most people will have some idea of what they are. However, even though these arts have become very popular, it is still very hard to find knowledgeable and skilled teachers.

Master Darryl Moy is a highly respected teacher and one of the most senior students of well-known Grandmaster Michael Tse. He has over 20 years of experience and takes great pride in passing down the skills taught to him. He has been teaching for many years, but recently he has started teaching weekly classes at The Workstation.

The classes are taught every week in Showroom 5 (only stopping for the Christmas break) and new students are welcome at any time.

More information about the classes:

Qigong is a Chinese health exercise made up of gentle movements that connect with the acupuncture points and meridians of our body. The word Qigong literally means “energy work”. Using relaxation and breathing along with these special movements, we have Qigong.

Qigong will help you to relax and become more aware of your body. As we practise more, we will begin to notice changes in our body including more flexibility, energy and stamina. This is because the Qi is working to heal any old illnesses or injuries and to open the channels so that the Qi can flow naturally, making us feel younger and more alive.

Taijiquan (Tai Chi Chuan) is widely known as an ancient health exercise but originally it was created as a means of self defence and was a powerful martial art skill. The original style of Taijiquan is Chen Taijiquan which was created by the Chen family.

The Chen Taijiquan skill covers both external movement and internal training and is characterised by its unique spiral energy used to ‘throw’ an opponent away. To become good at Chen Taijiquan takes practice and must include push hands (Tui Shou) training.

Wing Chun Kung Fu is one of the most practical styles of Chinese Martial arts to exist. It is an ingenious system that teaches you how to overcome a bigger, stronger opponent using skill, technique and sensitivity. Its principles are based on directness and simplicity and it teaches you how to use your opponent's strength against himself. It was created over 400 years ago by a nun from the Shaolin Temple named, Ng Mui and was named after her first student, a young girl named, Yim Wing Chun.

Chun Yuen Quan is skill that originated in the Northern Shaolin temple in Henan Province, China. However the skill then passed down through the Beijing Opera, but forms have retained of their martial qualities and have intricate weapon forms such as the long-tasselled sword and long flag Broadsword. Chun Yuen Quan is very good for health and fitness, and will make the body light and flexible and also improves the posture and makes the joints strong. Internally it also builds up strong circulation and Qi. 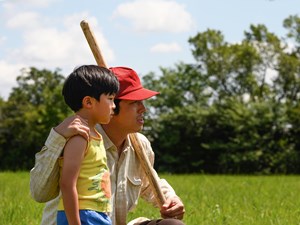 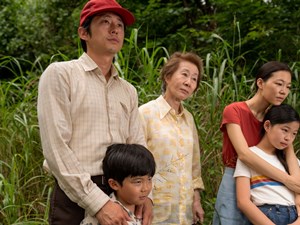