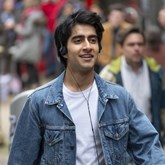 Blinded by the Light

Posted 22 August 2019 by Mikaela Smith about Blinded by the Light.

Our Audience Engagement Coordinator writes about Blinded by the Light, growing up with Bend it Like Beckham and South Asian Britain on screen. 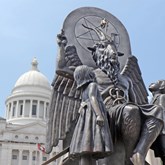 We’re incredibly excited that Lucien Greaves will be joining us for a live Skype Q&A after our 8.45pm screening on Friday the 23rd August. Join us for what promises to be a devilish discussion! 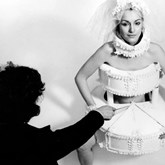 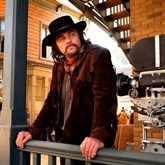 At the Showroom Cinema we’re proud of the fact that we do our bit to preserve film history. 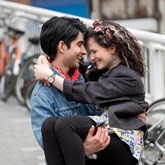 2019 has been a vintage year so far for music fans at the cinema, but it's not over yet - thank goodness! 10 Things You Should Know About... The Barkley Marathons

Often referred to as ‘The Race That Eats its Young’ The Barkley Marathons are one of the best known yet simultaneously best kept secret of the ultra-marathon world. 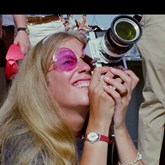 Fifty years ago, in 1969, humans achieved something once thought impossible; we stepped onto the moon. But where will we be in another fifty? In anticipation of the nail-bitingly tense escape story, Balloon, we asked one of our favourite film buffs, Dr Emmie McFadden of Sheffield Hallam University to share with us her top-rated escape films. 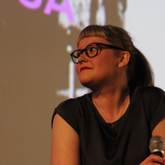 From 6-11 June Sheffield Doc/Fest will return for its 2019 edition, to Showroom Cinema – where the festival started 26 years ago – and across the city.