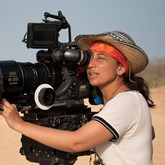 Reclaim the Frame: Why Every Feminist Should Support It

What should you expect from a Reclaim the Frame event? Freelance writer Phoebe Seymour takes a closer look. 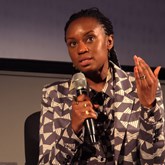 Never attended a Q&A? Not sure what to expect? We’ve put together our top 10 reasons why we love them! 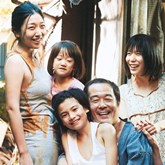 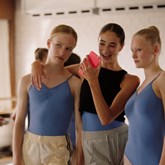 It's International Women's Day - so learn your A,B,C's and discover more about the wonderful women of film!