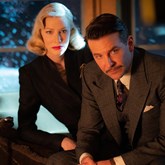 As one of the most interesting directors of the last twenty-five years, Guillermo del Toro has always walked the line between arthouse and mainstream filmmaking. 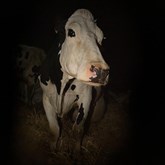 In Cow, several strands of Arnold’s existing work come together in a compassionate, empathetic film. It is a striking documentary-debut from one of the UK’s most interesting and accomplished contemporary filmmakers Written and directed by Barantini, and expanded into a feature from an award-nominated 2019 short, Boiling Point picked up an astounding 11 BIFA nominations, taking home awards for best-supporting actress, cinematography, casting and sound. 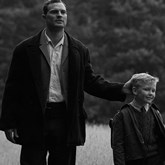 With plenty of choices to get excited about, from documentaries, foreign-language dramas, hotly-tipped awards favourites to Yorkshire-set romances, there’s sure to be something for everyone across 2022’s upcoming releases. 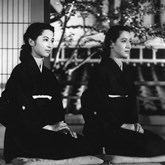 This December Showroom Cinema is shining a spotlight on another heavyweight of Japanese cinema: the great Yasujirō Ozu. Join us for special screenings and discover these classics on the big screen. West Side Story: A Heartfelt Exploration of Americana

Spielberg’s take on West Side Story is an irresistible, swooning love story with a particular significance for today’s audiences. 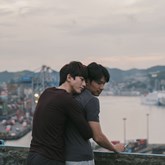 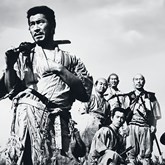 With a career spanning over fifty years and thirty films, Japanese filmmaker Akira Kurosawa is regarded as one of the most important directors in cinema history. 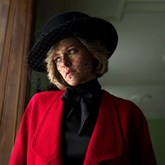 Spencer: A Fable from a True Tragedy

Offering a new perspective on a media story many of us may feel familiar with, the film takes place in the Christmas break at Sandringham House in the winter of 1991.